Given an extra hand a time or two, Bob Bell (’66 B.S. CE) is a believer in second chances — he is now returning the favor. 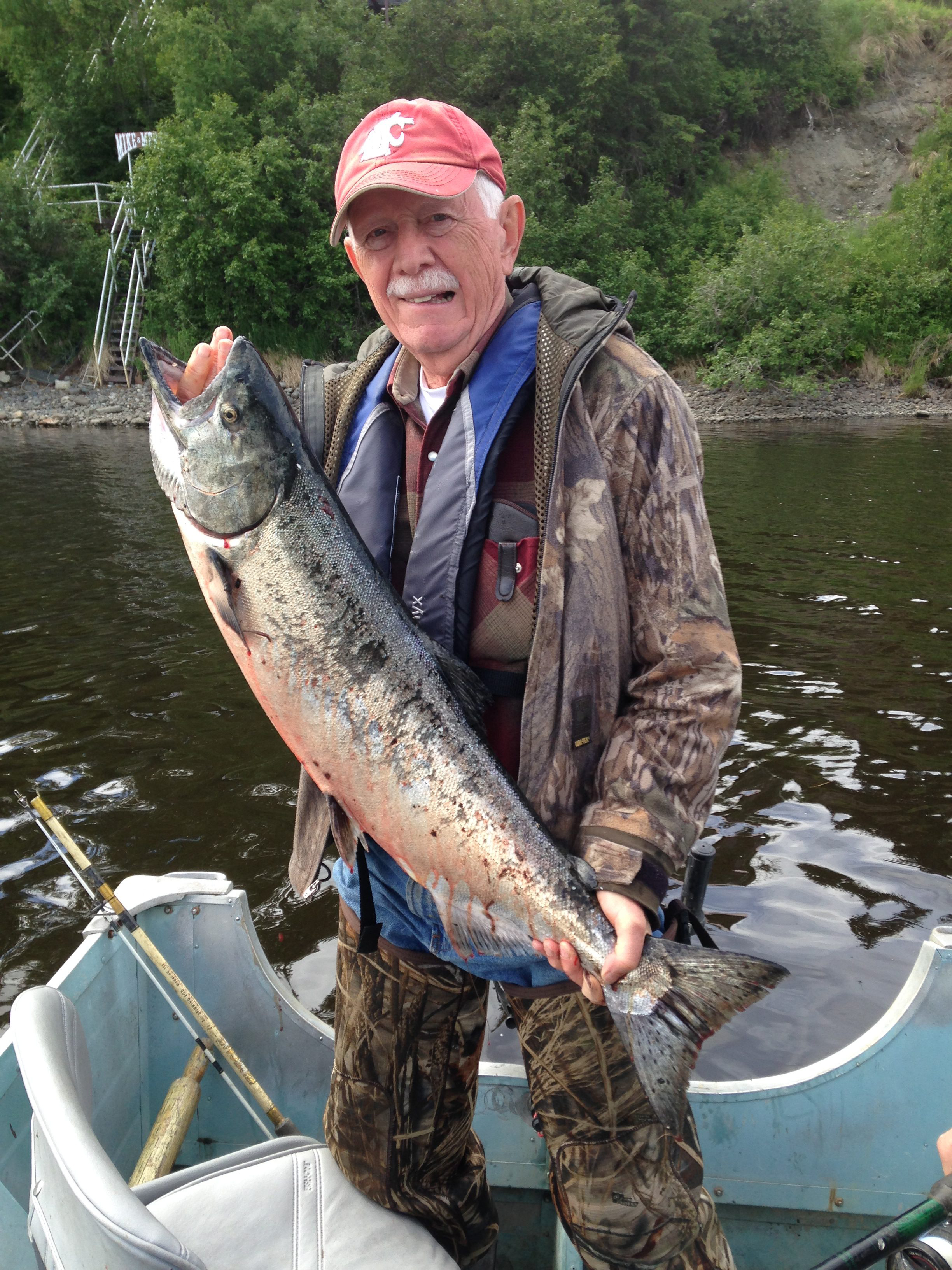 Bell first began considering his future engineering career halfway through his senior year in high school. A native of Ephrata, he had spent his summers working for the Washington State Department of Transportation on a surveying crew in the Cascade Mountains. While he and his crewmates hiked 15 to 20 miles a day to do the surveying work, he noticed that the crew leader, an engineer, rode a horse.

“I wanted to be the guy that got to ride the horse,” said Bell. “On that basis, I picked my major.”

Bell’s prospects were dismal, though, his high school counselor told him.

No college was going to accept him with his GPA, which was below 2.0. Fortunately, the counselor had a friend in the WSU Admissions office. Schools don’t normally count a student’s second semester of senior year, he was told, but if he could get his GPA above 2.0, he would be accepted at WSU.

To raise his GPA to the minimum, Bell would have to earn a sky high 3.6 GPA for the semester.

“How can I do that?” he asked the counselor, dismayed.

The counselor told him that at the beginning of his classes, the teachers hand out books. When he received his books, Bell would need to open and read them.

Bell went on to earn a 3.8 that semester, graduated with a 2.12 and was accepted into WSU — on probation.

If you are interested in providing student scholarship support in the Department of Civil and Environmental Engineering, contact Bridget Pilcher, development director, at 509-335-0144 or pilcher@wsu.edu.

There he enjoyed classes from top professors like Emmett Moore. Moore started with the absolute basics, which, for the late-blooming Bell, helped him succeed. Building on their solid engineering base, Moore then led his students through increasingly complex concepts.

“By the time we finished, we were all extremely proficient,” said Bell.

He also attended a required six week, summer surveying camp that was part of the curriculum. Engineers, who often work with surveyors, can sometimes underestimate surveying work on a project or not provide an accurate description to the surveyors of what they need, he said. The survey camp gave him and other students the hands-on experience that made them better engineers.

“I think that was extremely valuable,” he said.

Still, Bell also faced another seemingly insurmountable hurdle as he worked his way through college. His family was too poor to pay his tuition. He worked summers for the highway department, and during breaks, he also butchered animals — $12.50 for a steer and $5 for sheep.

But, what allowed him to finish school was a scholarship that he received from an Ephrata couple, Irma Jean and Cliff Moe.

“That saved my bacon,” he said.

Bell went on to graduate and eventually started Bell and Associates, an engineering consulting firm in Alaska, with his colleague, John Herring. He has led the firm for more than 35 years. He also served on the Anchorage Municipal Assembly and has written two books of short stories on Alaska adventures.

With a lifetime of success behind him, Bell now enjoys returning the favor for other students through the Bell scholarship. And, he was especially pleased to see a familiar name when he provided a scholarship this year to one Ephrata student. Along with his scholarship was one from the Moes, who had long ago supported him.

“Irma Jean was my inspiration to set up our scholarship at WSU,” he said.