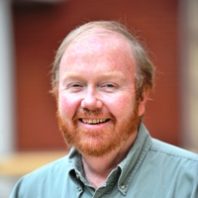 In the past decade, WSU has become one of the nation’s top chemical engineering programs in catalysis with high-impact research in transformational energy technologies. Catalysts are critically important to more than 35 percent of the global Gross Domestic Product (GDP) and are a vital key to our economic, environmental, and public health.
[more] 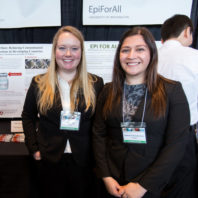 For two bioengineering students who did not think much of entrepreneurship a year ago, Emily Willard and Katherine Brandenstein have been making quite a splash in Washington’s biotech startup space. Their company—Engage—started as a senior design class assignment in the Gene and Linda Voiland School of Chemical Engineering and Bioengineering.
[more] 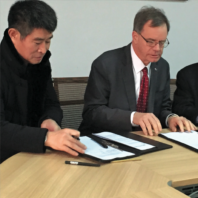 Washington State University has entered into an agreement with Shandong Chambroad Holding Co. Ltd., a private Chinese corporation, to educate WSU doctoral students to meet significant societal needs in energy and environment. The corporation will provide up to $5 million to support five new students each year, up to a total of 20 students simultaneously, in chemical engineering, chemistry, or materials science and engineering.
[more] 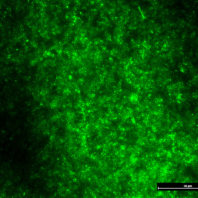 Washington State University researchers for the first time have discovered how electrical stimulation works for the treatment of bacterial infections, paving the way for a viable alternative to medicinal antibiotics. The researchers passed an electric current over a film of bacteria and in 24 hours killed almost all of a multi-drug resistant bacterium that is often present in difficult-to-treat infections.
[more]

Read more news in the print edition of the newsletter (PDF). 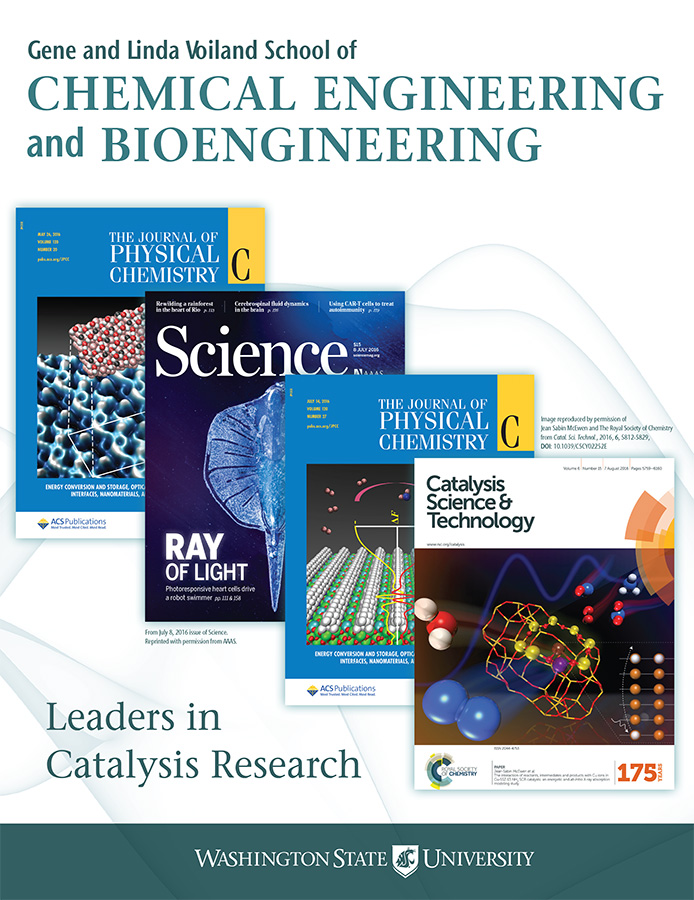 Find the latest news on the Gene and Linda Voiland School of Chemical Engineering and Bioengineering website.