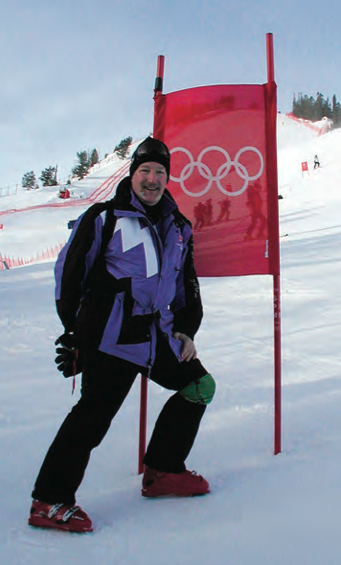 After more than three decades of teaching and conducting research in the Gene and Linda Voiland School of Chemical Engineering and Bioengineering, Professor Dick Zollars has announced his phased retirement.

With WSU since 1978, Zollars has provided guidance and support as well as an education in key chemical engineering concepts to more than a generation of chemical engineering students. He served as department chair of the school for 14 years and received several departmental teaching awards. He will be phasing out of his teaching duties over the next two years.

“Dr. Zollars has had a tremendous impact on hundreds of chemical engineering students over more than three decades,” said Jim Petersen, director of the Voiland School. “He has helped to ensure that our graduates are ready to make a positive difference when they step into the workplace.”

“We’re grateful for his long service and dedication. He will be sorely missed.”

Biggest change in the classroom over your career:

When I started, there were no wireless phones, let alone a cell or a smart phone. Computing was handled by a main frame computer on campus, running jobs in a batch mode. You had to go to the library for reference materials. Today you can do all of this with your iPhone.

The students are still some of the most eager, capable students you’ll find anywhere.

Back in the day when you gave the department secretary your hand-written tests and she typed and copied it using a mimeograph (another thing today’s students have never seen) our secretary missed an entire sentence in one of the problems. When I proofread the test, I also missed the omission, which made the problem unsolvable. After the test was over, the students started asking questions about what should have been a fairly straightforward problem. It was then that I realized that key information was not given. When I asked students why they didn’t ask about the problem during the exam, they said that they thought there was some trick they were missing.

Right after Mount St. Helens erupted, students could sign a form saying they were concerned about their health if they were to stay in Pullman. This meant they could leave the university two weeks before the semester’s end and receive their current grade without having to complete any more work. One student signed the form because he was worried about the health effects of one inch of ash in Pullman. He returned to Moses Lake—which had six inches of ash.

What you’ll miss most about being a WSU professor:

The students. No two days are ever the same, so you never get bored. The students are still the main attraction of the job.

What you’ll miss the least:

Committees! Mostly a waste of time, spending hours over minutiae.

About ten years ago the national professional organization (AIChE) challenged the student chapters to come up with an idea that would highlight chemical engineering skills, like the concrete canoe competition does in civil engineering. WSU’s chapter came up with the idea of a car, whose load carrying capacity and distance to travel would be controlled entirely by a chemical reaction. This competition is now the national competition, is the highlight of the national student conference, and has been adopted by other chemical engineering organizations on an international scale.

First thing you’re going to do as a retiree:

Easy — go skiing in the middle of the week. 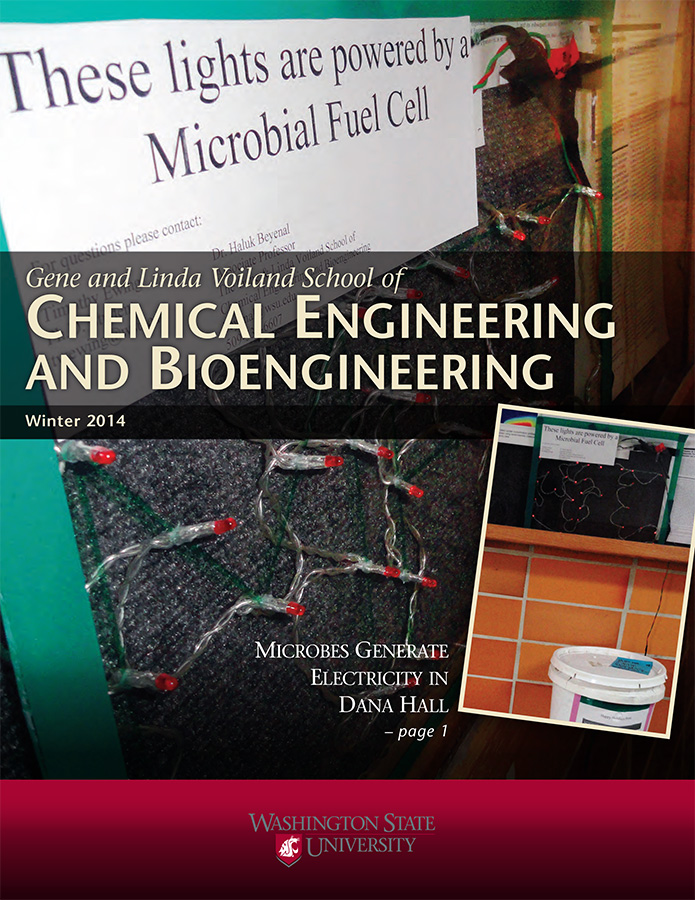