John Trobough is currently president of Narus, Inc., a leader in big data analytics for cyber security solutions. Trobough brings more than 20 years of operations and international experience in the telecommunications and mobile software industries to the company, which is a subsidiary of Boeing.

Troubough earned his bachelor’s in business administration from Washington State University in 1993. He is an active advisory board member to the WSU Entrepreneurship and Engineering departments and an advisor and board member to several early-stage technology companies.
“The Narus team is exceptionally innovative and passionately dedicated to delivering the next generation of cyber security software with a focus on Cyber 3.0, where the semantic Web and cyber intersect,” said Trobough. “I’m thrilled to join the company and leverage my own experience to bring continued success and further Narus’ efforts to secure cyberspace.”

Prior to joining Narus, Trobough was president of Teleca USA, a leading supplier of software services to the mobile device communications industry and one of the largest global Android commercialization partners in the Open Handset Alliance. He also held executive positions at Openwave Systems, a company that pioneered the development of the mobile Internet. He filled a number of roles in the office of the chief technology officer, corporate strategy, and mergers and acquisitions. He also led Openwave’s Mobile Business Unit, which was instrumental in defining the next generation of wireless application protocol mobile data and location gateways that are in existence today. Trobough also held senior management positions at Sylantro Systems, AT&T and Qwest Communications.

Among his other accomplishments, Trobough was involved in the evolution of wireless technologies as they shifted from analog to digital. Trobough co-founded Gravitate, a company that created location-based, peer-to-peer applications and services. The company filed several of the original patents around the idea of location-based advertising, which were later granted. 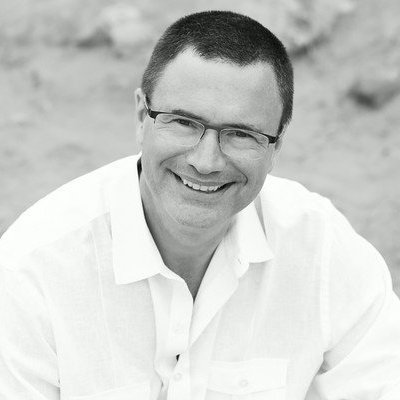