Dick Colf is the retired executive vice president of Peter Kiewit Sons’ Inc., one of the largest construction companies in North America. Colf received the award to give a lecture as part of the Voiland College of Engineering and Architecture’s Lanning Lecture Series.

Colf began his career for Kiewit as a summer intern in 1965, working on a seven-mile stretch of I-90 east of Butte, Montana. That fall, he received a Kiewit scholarship that helped him finish his senior year at WSU. During his career, he worked on and supervised many construction projects, including highways, levees, jetties, oil industry facilities, and dams.

Colf managed Kiewit’s Northwest district to an unprecedented 10 consecutive years as the company’s top performing district. He was named division manager in 1992 and at one point had executive management responsibility for six districts, covering much of the United States and all of Canada. He was selected for the board of directors in 1994 and the executive committee in 1998. Although he retired in 2009, he remained a member of the board until 2019. 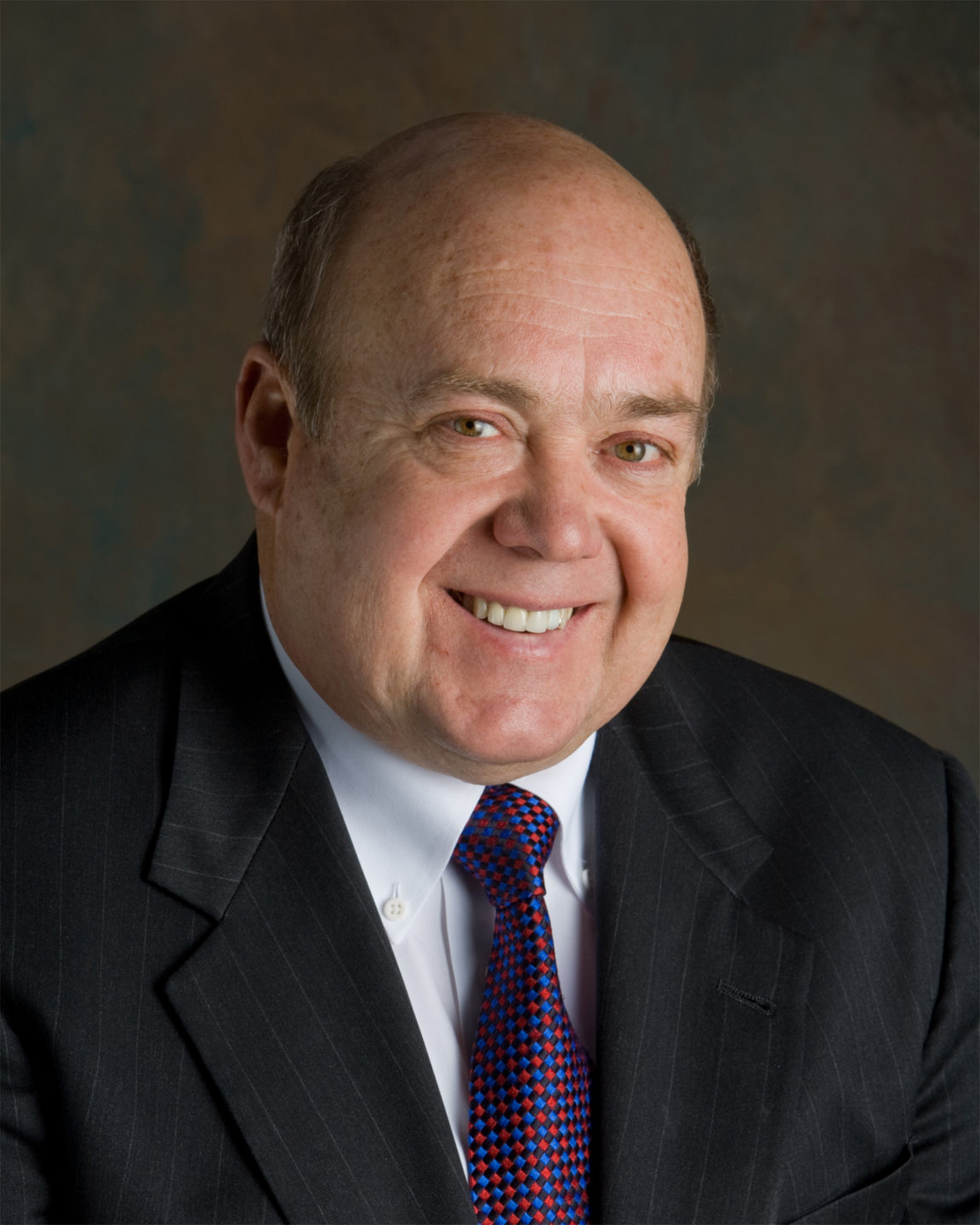