Paul Hohenschuh (BS, MS, chemical engineering, 1964, 1969) is retired as vice president of manufacturing of Genentech, one of the world’s leading biotechnology/pharmaceutical companies.

After graduating from WSU, Hohenschuh became plant production supervisor with Monsanto. He later moved into manufacturing management positions and eventually served on the executive team that evaluated venture capital investments in the emerging biotechnology industry. He played an instrumental role in developing the relationship between Monsanto and Genentech. He then joined Genentech, in 1982 as the head of manufacturing operations. Over the next eighteen years, Hohenschuh continued to lead manufacturing as it, and Genentech as a whole, underwent a 1000-fold growth.

“My education prepared me to take on new things,” he says. “The basic training that I had in the 1960s in Pullman, Washington in chemical engineering meant that 25 years later, I could be successful in an industry that nobody had even dreamed of.”

Because they feel that the education they received largely enabled their opportunities and a chance at successful, productive lives, Hohenschuh and his wife, Marjorie Winkler, established an endowment in the Gene and Linda Voiland School of Chemical Engineering and Bioengineering, the first-ever WSU endowment to encompass bioengineering. 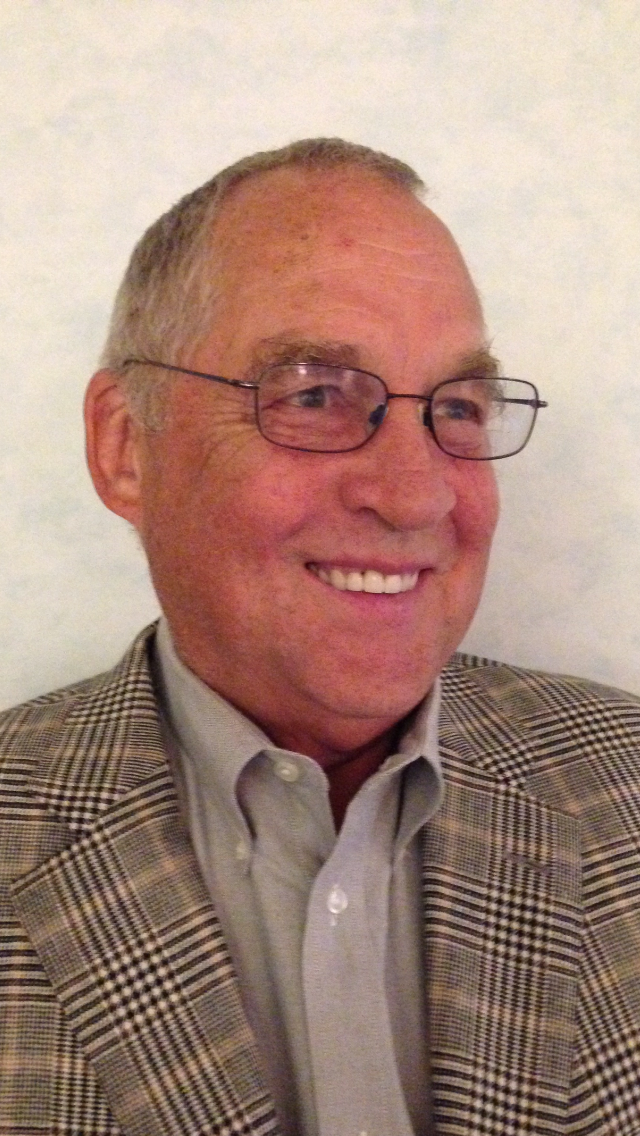