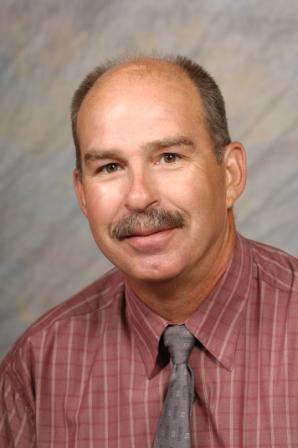 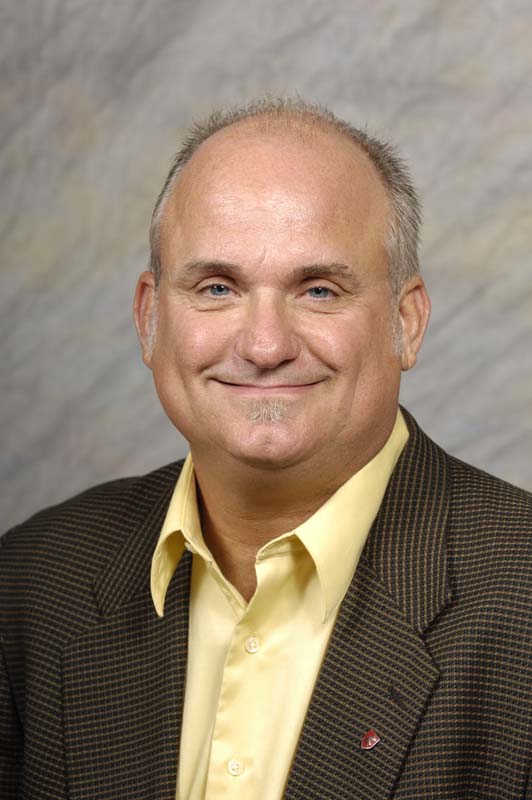 The construction management program at Washington State University has received a tremendous benefit over the last eight years in the form of Rick W. Cherf, assistant professor in the Program of Construction Management.

A $25,000 donation from Kiewit Corporation allows Cherf to continue to grow the construction management program and give back to the industry.

The donation feeds into the faculty fund, named after the late Donald Poe, which then goes to the faculty position held by Cherf, said Max W. Kirk, assistant director in the School of Architecture and Construction Management.

“We need faculty members,” Kirk said, “and through things such as donations, the industry is helping us gain an additional member.”

Facing a need for trained faculty members in the construction industry, several Washington state industry leaders committed to providing support for the School of Architecture and Construction Management. A number of donors, including Skanska, Hoffman, and Poe construction companies, led the effort several years ago during the initial creation of the fund.

Cherf has expertise in pre-construction services and project management of major public and private projects. He was hired at WSU because of his firsthand knowledge of working in the industry, rather than his research knowledge, Kirk said.

The donation not only benefits the WSU construction management program, it also helps Kiewit Corporation as well.

The future of the company and the industry is reliant on the quality of graduates from schools like WSU, said Tom Janssen, director of external affairs at Kiewit Corporation.

Kiewit has had a great long-term relationship with Washington State University, Janssen said. “We hire nearly 10 interns per year from WSU and in 2010 we hired more than 10 WSU graduates.”

Kiewit is one of North America’s largest and most respected construction, engineering and mining organizations.

The Poe Professorship is part of The Campaign for WSU. Since July 2006, the Campaign has raised $504.4 million toward a goal of $1 billion to increase support for WSU’s students, faculty, research, and programs and to leverage the university’s impact across the state, nation, and world.

The School of Architecture and Construction Management is soliciting pledges for the continued support of the Poe Professorship. If you are interested in supporting this effort, please contact Bridget Pilcher, associate director of advancement, pilcher@wsu.edu, 509-335-0144.