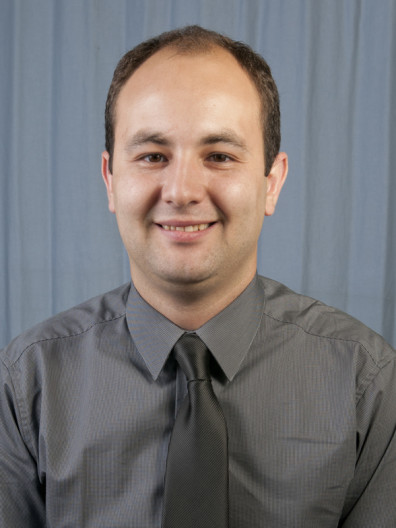 Arda Gozen joined the school in 2014. His research interests include manufacturing processes and equipment, micro- and nano-manufacturing, manufacturing with soft matter, and flexible-stretchable electronic devices. He holds a doctorate from Carnegie Mellon University, where he was named the outstanding teaching assistant for the mechanical engineering program, as well as a bachelor’s degree from Middle East Technical University in Ankara, Turkey. Gozen developed a way to make high-density, soft-matter electronics through micro-transfer printing of liquid phase gallium indium, for which he has a pending patent. 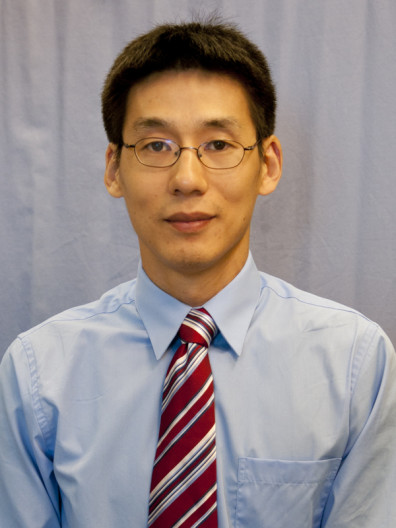 Lei Li joined the school in 2013 as an assistant professor. Previously, Li pursued postdoctoral research at Ohio State University, where he also received his doctorate in industrial and systems engineering in 2009, and received a fellowship at their Nanoscale Science and Engineering Center (NSEC). Li’s research interests include precision engineering, optical manufacturing, micro- and nano-manufacturing, and micro-electro-mechanical systems (MEMS). 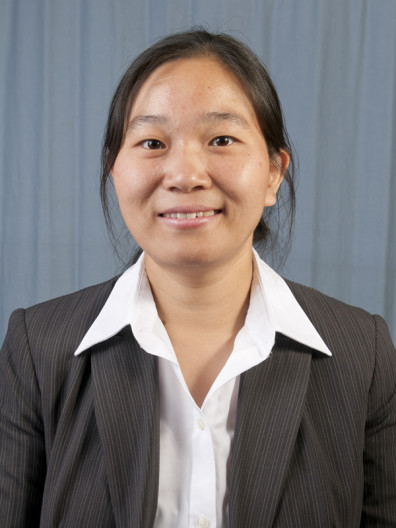 Qizhen (Katherine) Li joined the school in 2014. Her research interests include advanced materials for structural, energy, and bio-applications; nano- and micro-fabrication, manufacturing, and materials processing; mechanical behavior of materials; and biomaterials and biomechanics. The recipient of a prestigious National Science Foundation CAREER award, Li holds a doctorate in materials science and engineering from Ohio State University.

Li was selected to receive the 2015 Minerals, Metals and Materials Society (TMS) Young Leaders International Scholar-Japan Institute of Metals (JIM) Award, designed to strengthen collaborations between TMS and JIM. Li will represent the U.S.-based TMS at the JIM annual meeting in Tokyo in March. The Japan organization aims to develop and promote materials science and technology.

Li will present a paper at the meeting and visit selected industrial facilities, research labs, and universities. 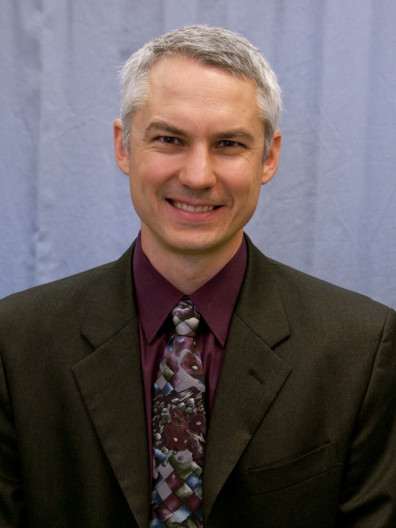 John McCloy recently became an associate professor in the school. McCloy earned his doctorate in material science and engineering in 2008 from the University of Arizona. His research interests include nuclear waste forms, radiation effects on materials, magnetic materials and properties, optical ceramics and glasses, electronic transport, and sensors. Last year, McCloy was selected as a delegate to the National Academy of Engineering’s annual U.S. Frontiers of Engineering symposium. 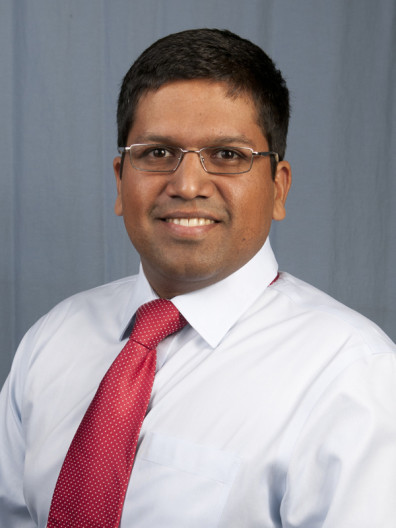 Rahul Panat joined the school as an associate professor in 2014. He conducts research in manufacturing, microelectronics and flexible electronics, lithium-ion batteries, and thermal barrier coatings. He holds a doctorate in theoretical and applied mechanics from the University of Illinois at Urbana-Champaign, a master’s degree from University of Massachusetts, Amherst, and a bachelor’s of engineering from Pune University in India. Before coming to WSU, he worked for Intel Corporation for 10 years where he was recognized for developing the manufacturing processes for the first fully ‘green’ integrated circuit chip in 2007. 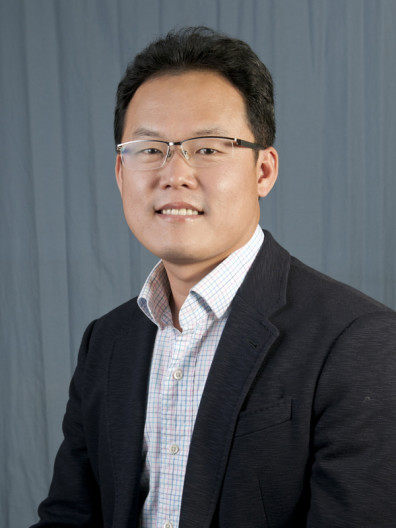 Min Kyu Song joined the school in January 2015 as an assistant professor. His research interests include rational design of materials and manufacturing technologies; energy technologies such as batteries, fuel cells, supercapacitors, and smart windows; environmental technologies, including electrochemical fuel synthesis and water desalination; solid-state electrochemistry; and advanced healthcare materials and devices. As a research engineer for Hyundai, Song helped to develop fuel cell systems for passenger cars and electric buses. Before coming to WSU,Song was a postdoctoral fellow at Lawrence Berkeley National Laboratory, where he received a Berkeley Lab Innovation grant in 2014. He holds 18 patents and patent applications. His paper on improving lithium-sulfur battery performance was published in Nano Letters, introduced in Nature, and covered extensively in the popular press. He holds a doctorate in materials science and engineering from Georgia Tech, as well as bachelor’s and master’s degrees in metallurgical engineering from Korea University in South Korea. 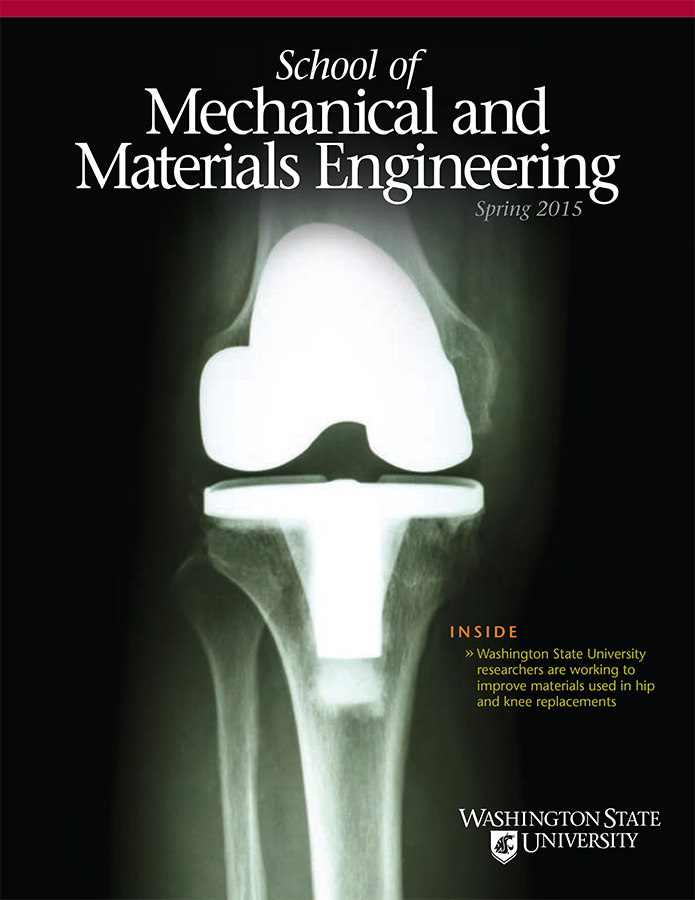