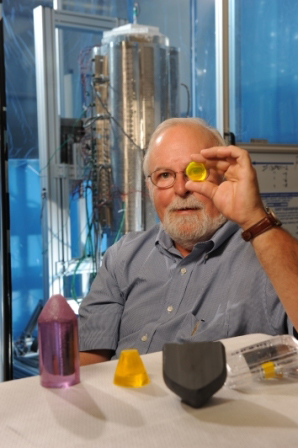 A critical milestone in solar cell fabrication will help pave the way for solar energy to directly compete with electricity generated by conventional energy sources.

Researchers improved the maximum voltage available from a cadmium telluride (CdTe) solar cell, overcoming a practical limit that has been pursued for six decades and is key to improving efficiency. The work was published in the journal, Nature Energy.

The effort was led by the U.S. Department of Energy’s National Renewable Energy Laboratory (NREL) in collaboration with Washington State University and the University of Tennessee.

Silicon solar cells represent 90 percent of the solar cell market, but it will be difficult to significantly reduce their manufacturing costs. CdTe solar cells offer a low-cost alternative. They have the lowest carbon footprint in solar technology and perform better than silicon in realworld conditions, including in hot, humid weather and under low light. However, until recently, CdTe cells haven’t been as efficient as silicon cells.

One key area where CdTe has underperformed is the maximum voltage available from the solar cell, called open circuit voltage. Limited by the quality of CdTe materials, researchers for the past 60 years were not able to get more than 900 millivolts out of the material, which was considered its practical limit.

The research team improved cell voltage by shifting from a standard processing step using cadmium chloride. Instead, they placed a small number of phosphorus atoms on tellurium lattice sites and then carefully formed ideal interfaces between materials with different atomic spacing to complete the solar cell.

This approach improved both the CdTe conductivity and carrier lifetime by orders of magnitude, enabling fabrication of CdTe solar cells with an open circuit voltage breaking the one-volt barrier for the first time. The innovation establishes new research paths for solar cells to become more efficient and provide electricity at a lower cost than fossil fuels.

“It’s a significant milestone. It’s been below 900 millivolts for decades,” said Kelvin Lynn, Regents professor in WSU’s School of Mechanical and Materials Engineering and Department of Physics, who led WSU’s effort. 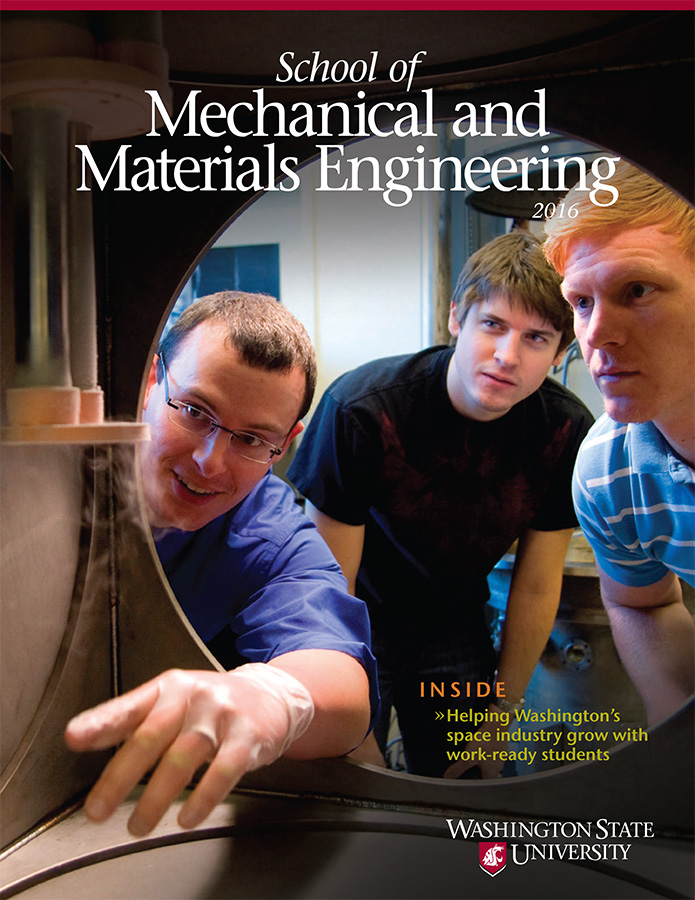