When WSU opened its doors in Pullman in 1890 as the Washington State Agricultural College and the School of Science, engineering was among the original offerings in keeping with the original mandate for land-grant universities. In 1897, three of the institution’s first graduating class of seven were engineering majors. See College Timeline.
Since then, Voiland College of Engineering and Architecture programs have contributed significantly to economic growth, the emergence and expansion of private industry, and the preservation and restoration of the environment in the State of Washington. Here are a few of our contributions: 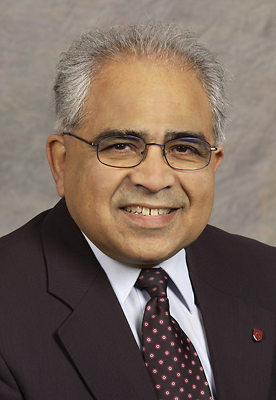 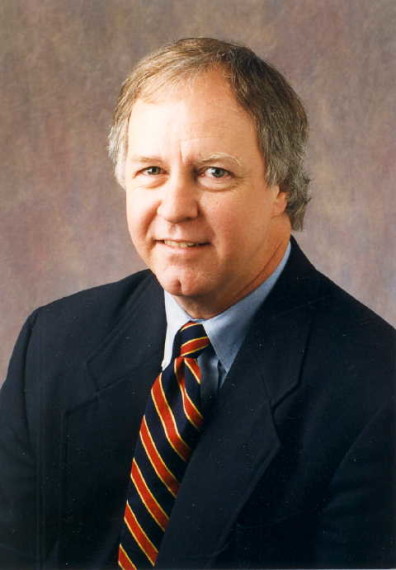 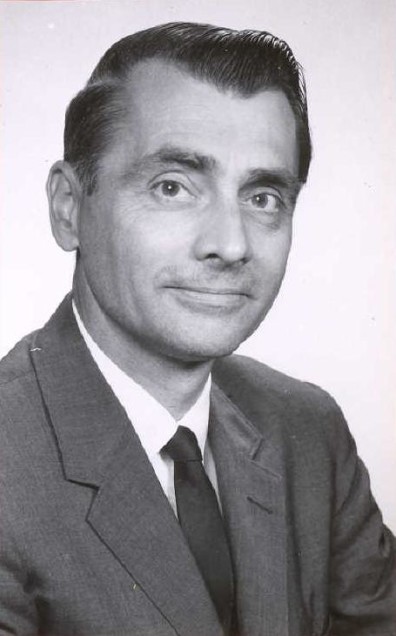 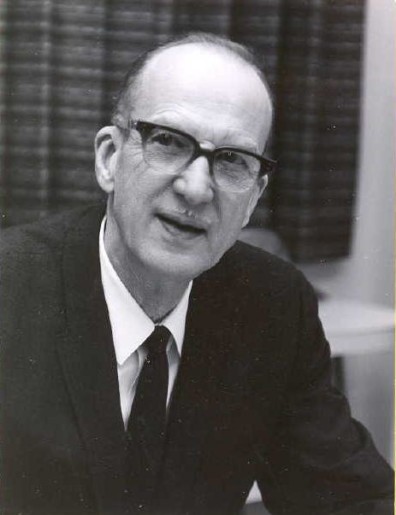 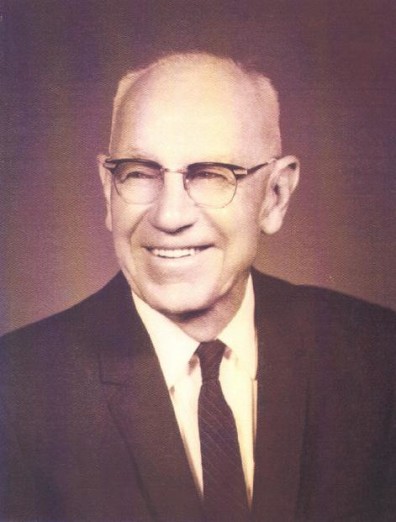 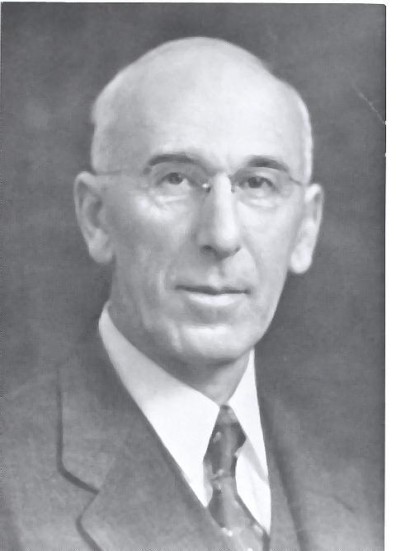