As Director of Entrepreneurial Studies for The Frank Institute, Ray is constantly striving to develop and implement experiential learning, which is at the core of the program.

Ray’s 30 years in Silicon Valley have served him well in his role at WSU in building a curriculum that focuses on the topics and learnings most companies are looking for in new graduates. He has been able to bring recent experiences and highly relevant examples to the classroom.

Ray grew up in Walla Walla and served in the Marines. He graduated from Washington State University with a Bachelor of Science degree in Electrical Engineering with an emphasis in Computer Science. He kept active in his high school hobby of learning German, ultimately earning a minor degree in the language which came in handy years later while living and working in Germany. He also learned Spanish in Spain.

Ray describes himself as a product guy, a serial entrepreneur, and now as an educator. The products and technologies he has been involved with over the years include a wide range of consumer and enterprise solutions. Ray has been a founder at four startups as well as the leader of product teams that launched a variety of world-changing products, including the original Amazon Kindle (Kindle I and II) with Whispernet. Before that, he worked for years at Palm Computing where the company delivered the first successful smart phone with a platform that included thousands of partner developers and hundreds of thousands of mobile apps. 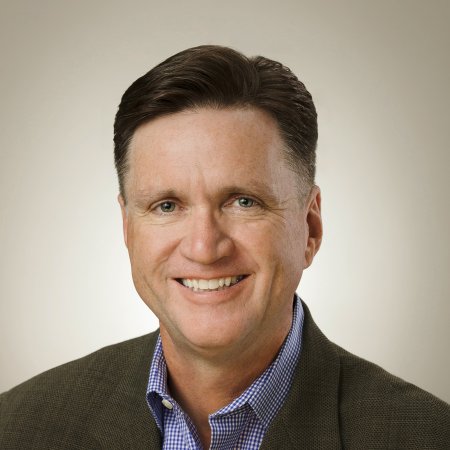