Joe is currently a senior electronic design engineer at Tesla Motors. Joe is an alumni of the Frank Scholars Program. Among the companies he has started are HacknMod and Insttant. HacknMod was his first company which he began as a high school student. His next company, Insttant was a product that analyzed Twitter and extracted consumer sentiment. It was launched on stage at the TechCrunch50 startup conference. He led cross functional design for the Microsoft Xbox development team before coming to Tesla in September of 2014. 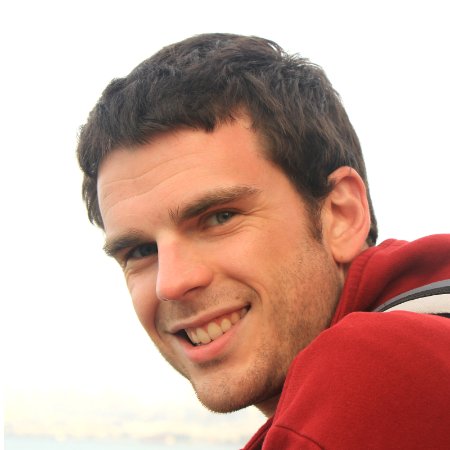