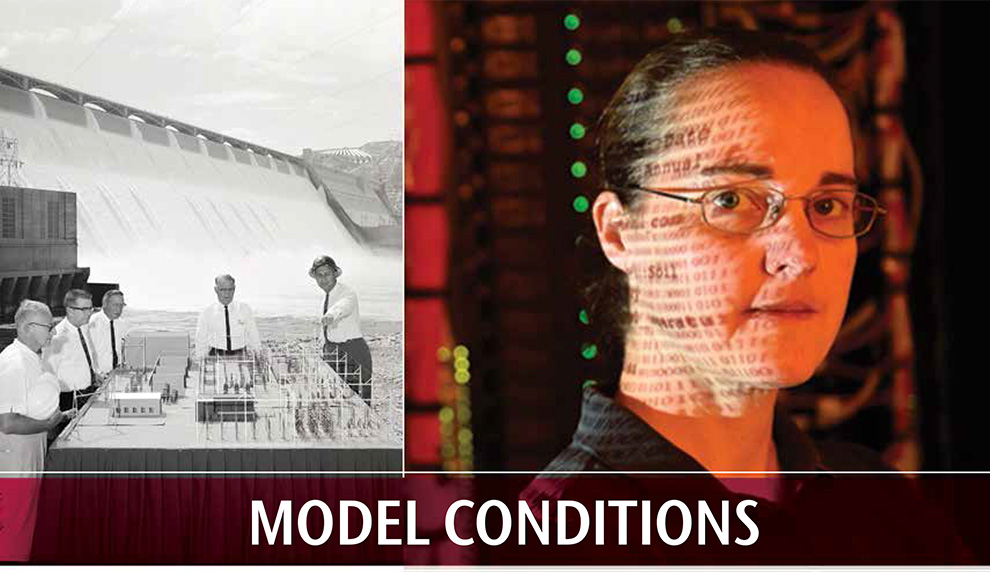 For more than 75 years, Washington State University researchers have created models for hydroelectric power plants along the Pacific Northwest’s Columbia River and around the world.

Today, WSU researchers like Jennifer Adam are developing advanced computer models to assess how future economic and environmental conditions will affect water supply, hydropower generation, and agricultural productivity in the Columbia River Basin. Their forecast will provide policy leaders with the critical information needed to make better decisions about where and how to fund water supply projects in the future.

Back in 2011, a 204-page report gave a water supply and demand forecast for the Columbia River Basin.

Called the Columbia River Basin Long-Term Water Supply and Demand Forecast, the report was developed with the help of Washington State University researchers, including Voiland College Civil Engineering Professor Jennifer Adam, and was the most comprehensive look at predicted changes in surface water supplies in eastern Washington over the next 20 years. The report was meant as a guide for developing new water supplies in eastern Washington.

The water supply issue took on more urgency this summer when Washington Governor Jay Inslee recently declared a statewide drought emergency. While the state received an average rainfall precipitation during the past year, higher than normal temperatures and very little snow means that water supplies that traditionally depend on melting snowpack are affected. Computer models predict that climate change will make just such scenarios increasingly common in the future.

“With experiments you can only observe what has already happened,” says Adam. “The nice thing about modeling is you can test changes that haven’t occurred yet. If we evoke a change, we think the model can tell us what that change would cause.”

To better understand how crop yields will be affected by climate change, Adam worked closely with her colleagues, including Claudio Stöckle in the Department of Biological Systems Engineering and Michael Brady in the School of Economics. Kirti Rajagopalan, a graduate student in the Department of Civil and Environmental Engineering, and Georgine Yorgey and Chad Kruger with the Center for Sustaining Agriculture and Natural Resources also worked on the project.

“There are several competing factors that have positive and negative impacts,” Adam says. “Our science is teasing out the effects.”

The researchers are continuing their work and will soon publish the 2016 report, as the state legislature requires an updated forecast every five years. With sophisticated computer models, the researchers are taking a closer look at water supplies and impacts on specific crops, including dryland and irrigated crops. The 2016 forecast aims to provide scientific information to help state leaders make better decisions about where and how to fund water supply projects. 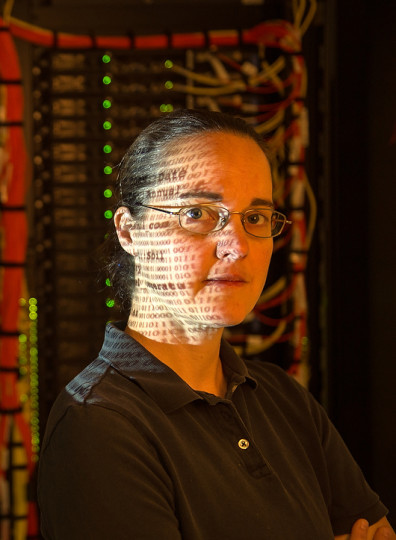 For excellence in mentoring and motivating students, WSU associate professor Jennifer Adam received a 100 Inspiring Women in STEM award from INSIGHT into Diversity magazine. This annual award celebrates women in science, technology, engineering, and mathematics who encourage female involvement in STEM fields. Adam was honored in the magazine’s September edition.

“Jennifer Adam is an amazing example of a faculty member who leads by example while guiding her students with kindness, compassion, and understanding,” said Sarah Anderson, a student who supported Adam’s nomination. “She encourages the female students under her tutelage but also minority and international students as exemplified by her diverse research group.”

“She always strives to put students first,” said Anderson. Adam has won several departmental and college teaching awards, including the Voiland College of Engineering and Architecture’s Reid Miller Teaching Excellence Award and the Leon Luck Faculty Award as the Most Effective Professor in the Department of Civil and Environmental Engineering in 2014.

“Adam mentors and leads by setting the example,” Anderson said. “She shows her students how to obtain the mentoring and training they need by doing so herself and sharing that process with her students.”