Kristoffer Christianson (CM, ‘06) didn’t have a lot of choices when it came to going to college: it came down to finances and WSU was it. 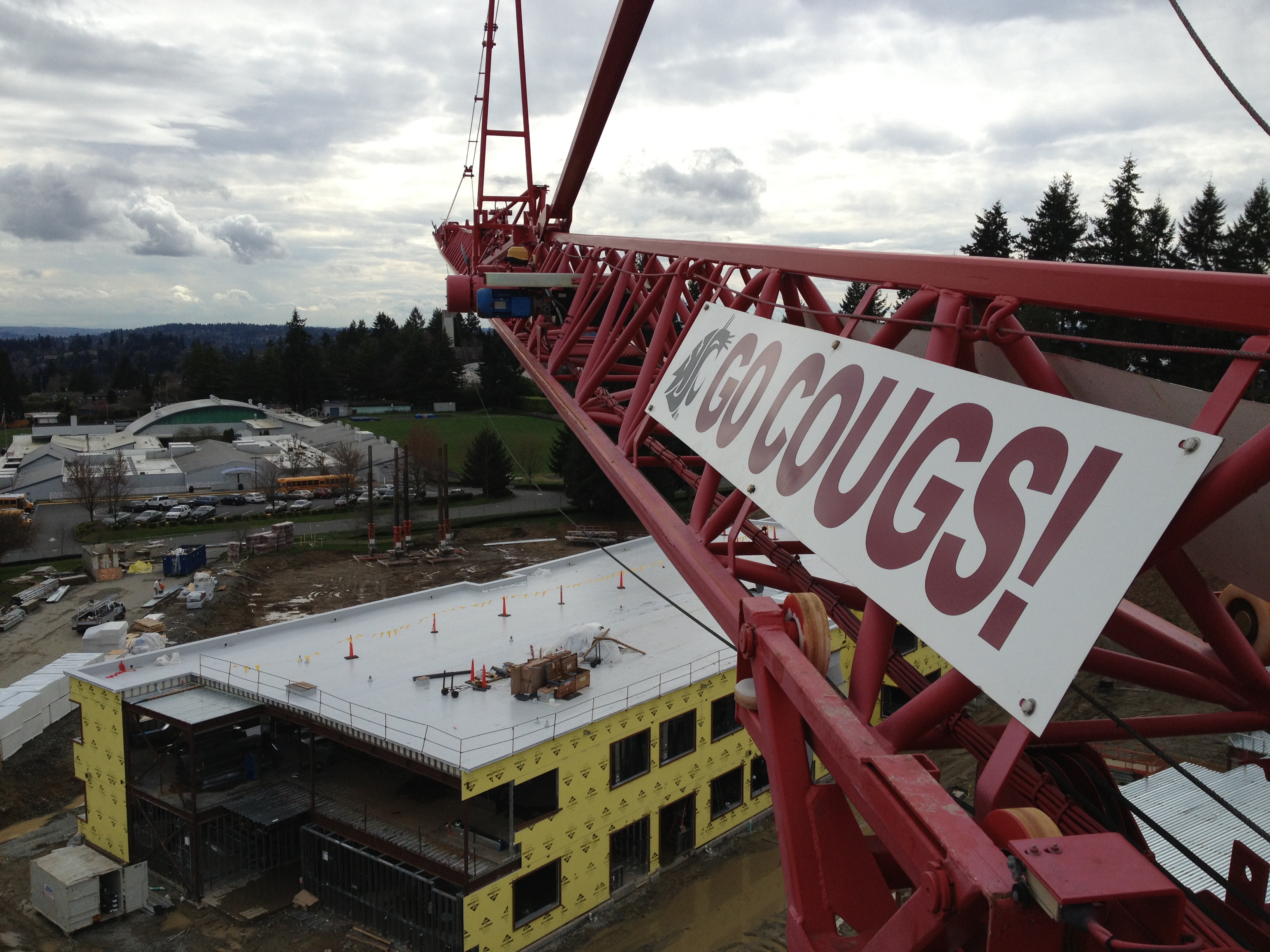 At WSU, Christianson learned skills that launched his successful career, and his life was transformed. He is now a manager at Spee West Construction Co. The company is giving other construction management students a similar chance through the establishment of a Spee West scholarship fund.

Soon after he arrived on campus, Christianson quickly got a work-study job helping with IT for the architecture and construction management program. The job provided cash while also allowing him to get to know some of the faculty members in the school. He worked throughout his time at WSU, which, he says, made the difference in getting to graduation. Break times also meant earning needed cash, and he spent his vacations working construction in the Seattle area. By his senior year, he was managing his first projects for Spee West.

While he was working hard to attain his degree, Christianson says he also received tremendous support from faculty members like Max Kirk and Rick Cherf. He grew to love the WSU experience and his program. He met his wife in Pullman and, through his fraternity, made lifelong friends. By the time he graduated, it seemed that he knew everyone in Pullman – he saw friends or familiar faces every time he walked across campus. 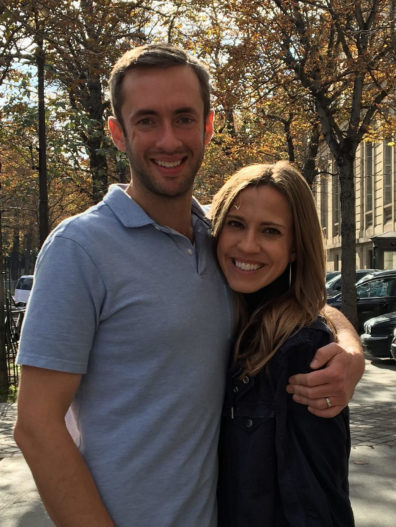 “My experience at WSU was extremely meaningful,” he said. “It helped me grow as a person, and I am so appreciative of every opportunity I was afforded there.”

Christianson appreciated the program’s hands-on curriculum, which provided an ideal learning environment geared toward helping graduates succeed in the workplace. In his courses, he was introduced to valuable skills such as Building Information Modeling, estimating processes, and how systems should function in a building.

His professors even encouraged him to grab the chance to study abroad. Taking a semester at sea was a financial challenge, and he worried about how applicable it might be to his studies. His professors helped him at every turn, and the experience was life changing. He was able to visit several countries while circumnavigating the globe and now uses both his degree and experience from the trip in his volunteer efforts. He has been helping to build a school and orphanage in Haiti.

After graduation, Christianson started as a project engineer at Spee West and quickly became a project manager. The company builds public institutions, with schools its primary focus.

The success of WSU’s construction management program is proven by graduates’ employment rate, and the students coming out of the program are highly sought after, he says.

“When I got out, I was immediately able to use what I learned and to jump right into what we do,” he said. “My tool belt was full, and I knew how to handle situations that I encountered.”

Did WSU change your life? Want to help other students get the same opportunities? If you’re interested in supporting scholarships or work in the School of Design and Construction, contact: