As snowstorms gather in the Cascades, highway safety crews traditionally turn to salt and chemical deicers to clear the roads. The corrosive arsenal keeps traffic moving but is damaging to both vehicles and the environment. Now, thanks to the culinary genius of a Washington State University engineer, deicers are getting a green makeover with a distinctive local flavor.

Apple, grape, and cherry skins—waste products from Washington’s fruit and wine industries—are being reborn as sustainable ice melt in an effort to reduce the amount of salt used for snow and ice control.

The transformation is taking place in a basement laboratory where associate professor of civil and environmental engineering Xianming Shi cooks up green chemicals and materials like ice-free pavement with the help of an industrial size mixer.

Shi is also assistant director of the Center for Environmentally Sustainable Transportation in Cold Climates, a collaboration between WSU, the University of Alaska Fairbanks, and Montana State University. It is the only center in the United States devoted to studying cold climate “road ecology,” which includes green snow and ice control plus issues with wildlife crossings, fish passages, dust, and the use of recycled materials in pavement.

Stepping around bags of concrete, Shi leads me through his laboratory to a small refrigerator where he removes a jar of “apple pomace” deicer. The applesauce-like mixture is made from scrap skins that have been ground, seeded with bacteria, and left to rest.

“We’re using a natural fermentation process; no heat, no pressure,” he says. “Once the pomace is fermented, it can be blended directly with salt brine for road maintenance.” The pomace decreases salt use by 25–30 percent while still providing the same level of performance, says Shi. The solution is also less caustic to roads, bridges, and guardrails. 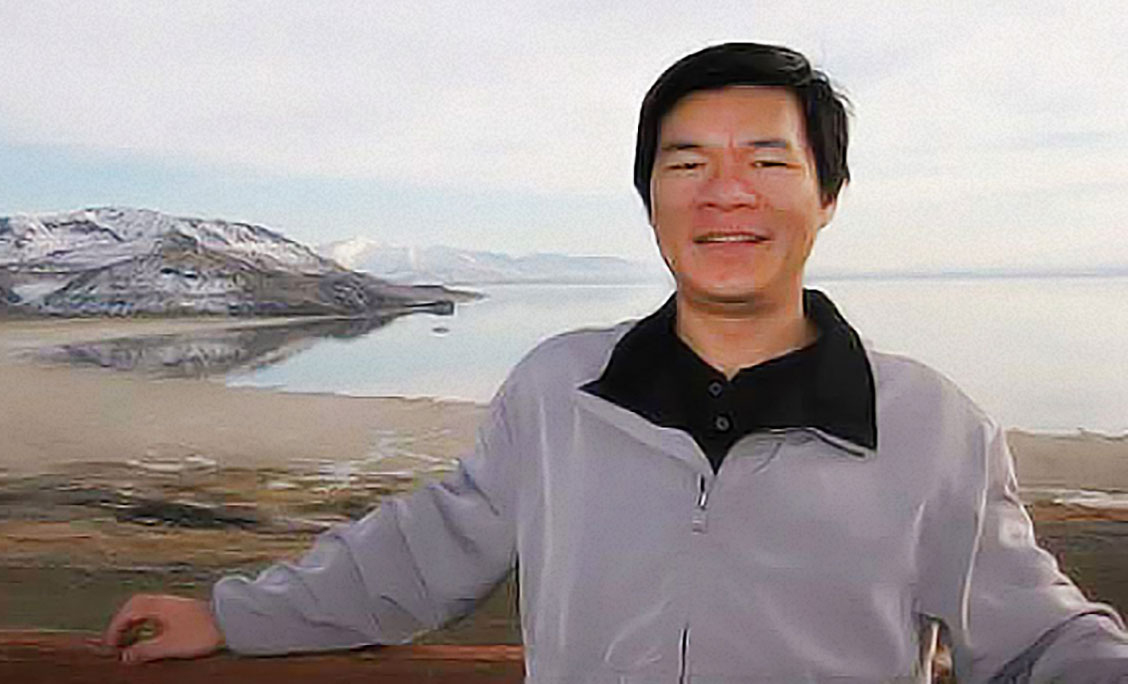 Shi previously developed an ice melt made of the barley residue from vodka distillation. Just recently, he filed patents on one using the leaves and stalks of sugar beets.

“We’re looking at all kinds of strange things,” he laughs as he points out other concoctions in the refrigerator made of Concord grapes, Alaska peony leaves, dandelions, and even Kentucky blue grass.

Shi’s holistic approach to snow and ice control reaches far beyond green deicers however. As a leader in the field, he warns that short-term fixes often carry unintended consequences. For one, the “social dilemma” of using salt.

In the past, Americans relied mainly on chains and studded tires to navigate winter weather. But over the last 50 years, Shi says our nation has become “kind of salt addicted, like with petroleum, as it’s been so cheap and convenient. The public wants to travel fast, safely, and efficiently but there are significant hidden costs.”

The problem with salt is that it doesn’t degrade. “It just moves from the road into the vegetation and soil, and then into the groundwater,” he says. The United States applies 20 million tons of salt for snow and ice control each year. For highways alone, the cost runs $2.3 billion plus another $5 billion to mitigate “side effects” like contamination and corrosion.

“In 2013, the U.S. Environmental Protection Agency reported alarming levels of sodium and chloride in groundwater along the east coast,” says Shi. “Once salt exceeds the legal threshold there are increased health risks and you can’t use it for drinking water. If the trend continues, in another 50 years our grandkids could be drinking salty water.”

Shi says to their credit, “state and county road crews are doing a very difficult balancing act. They have to look at safety first and sustainability second, especially with budget constraints.”

His goal is to make that job easier by giving agencies the tools to apply precisely the right amount of salt at the right location at the right time.

In Shi’s crowded kitchen-laboratory, his team of 12 associate and student researchers cooks up a blizzard of innovation: