It’s no secret that while computer science offers great job prospects and interesting careers, attracting women to the field has been problematic. In fact, fewer women are entering computer science than a generation ago. Many women who initially have an interest in the field often become discouraged and quit.

With continuing industry demand, especially in the state of Washington, WSU’s School of EECS is focusing efforts on bringing and keeping more women in computer science. Last year the school, for the first time, became active in the National Center for Women and Information Technology (NCWIT), a nonprofit group that is leading efforts to increase women’s participation in computing and technical fields. 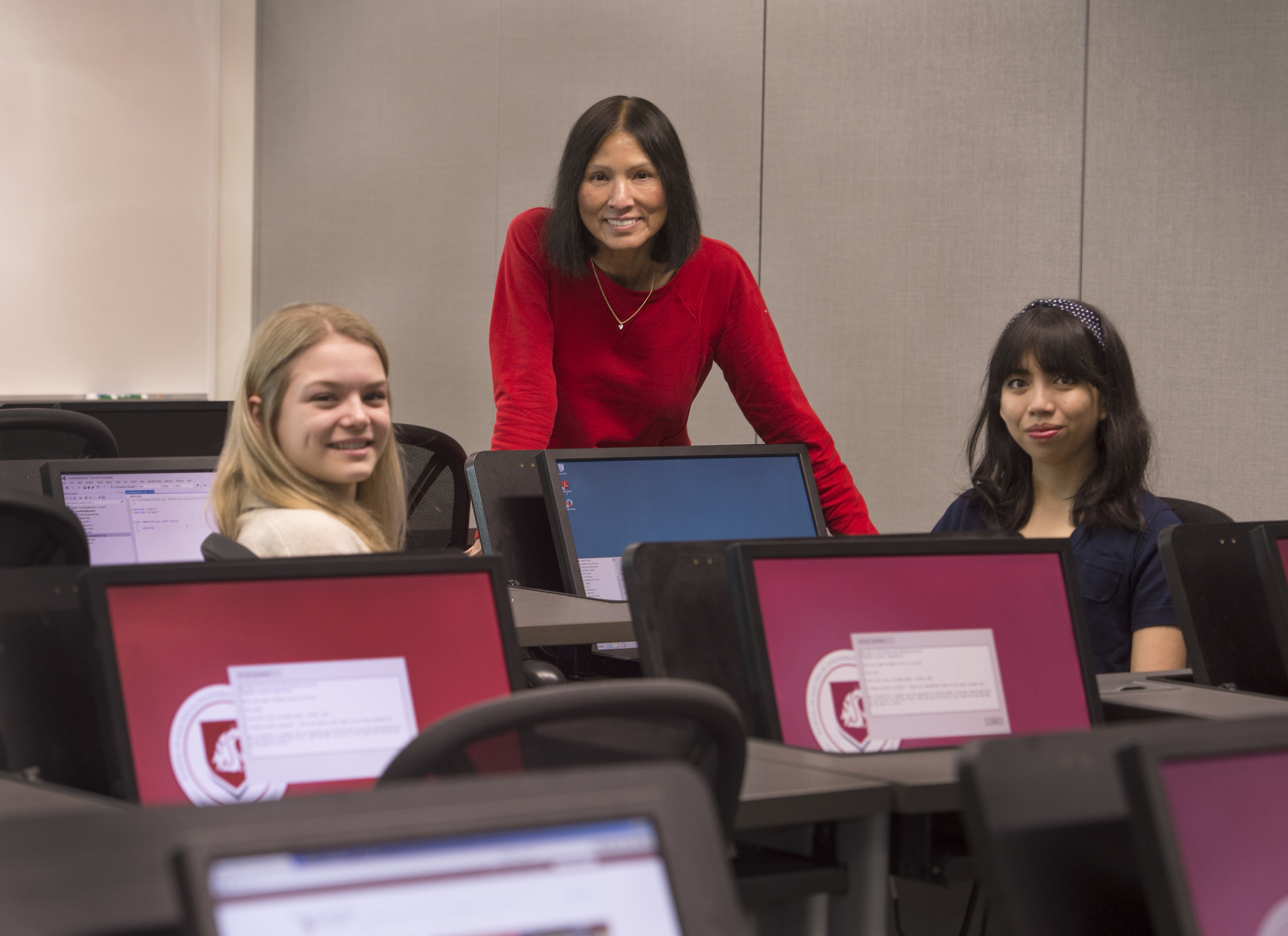 Working with NCWIT and its affiliated Aspirations in Computing program, the school will provide awards and scholarship opportunities for high school girls in computer science. The awards program has been shown to be successful in recruiting girls into the field. In part, it simply provides needed encouragement for young women to overcome prejudice and stereotypes that can keep them from pursuing the field. WSU will focus its recruiting efforts for the awards program with Spokane County high schools this year and expand to the Tri-Cities next year. The school also hopes to continue its Programming for Girls workshop.

“We’re just beginning this discussion,” said Shira Broschat, diversity and curriculum coordinator for the School of EECS and the coordinator for Eastern Washington’s affiliation of the Aspirations in Computing program. “I want to keep adding cities each year until I’ve reached the smaller towns in Eastern Washington. Ideally, I’ll end up making it everywhere east of the Cascade Mountains!” Once they get to WSU, the school is also making a concerted effort to keep women in computer science. The school, for instance, is working to provide a gathering room for women computer science students. Having a place set aside for women has been shown to help them stay in male-dominated programs. At the same time, students in the women’s WSU chapter of Association of Computing Machinery have begun mentoring all female students in the program. The club is one of two new groups in the school that are tailored specifically for women. 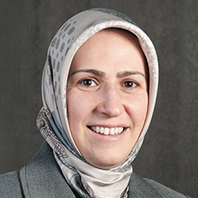 “The goal is to have junior and senior students help the incoming female students adjust to the program and help them to overcome the obstacles that they might experience during their first year,” said Sakire Arslan Ay, assistant director of the School of EECS, who is leading retention efforts. “We hope that catching problems early on and providing help to solve them will help retain more females in the program.”

The school has also begun working with introductory programming course instructors to make classroom and lab environments more supportive for women by, for instance, bringing female students together in lab sessions. Usually, women drop out from computer science and engineering programs because of the lack of support around them, but not because they can’t succeed in classes, said Arslan Ay.

“They often don’t feel like they will ever be able to fit in in a male-dominant field,” she said. “We are trying to establish this support circle for them, provide opportunities for them to get help, and encourage them to seek for help when they need to.”

And, the school is making progress in having its introductory computer science course satisfy university wide requirements by next fall, meaning that a larger and wider variety of students could get exposure to the field.

“We want all of our WSU students to have the opportunity to learn computational thinking and the fundamentals of programming,” said Broschat. “It will serve them well in the 21st century, regardless of gender.”

The school will be carefully tracking its efforts.

“As a female computer scientist, I have experienced the same problems that today’s computer scientists have,” said Arslan Ay. “But, we need women in computer science and engineering; I would like to help the new generation of women become aware of their qualities and not let anything stop them. 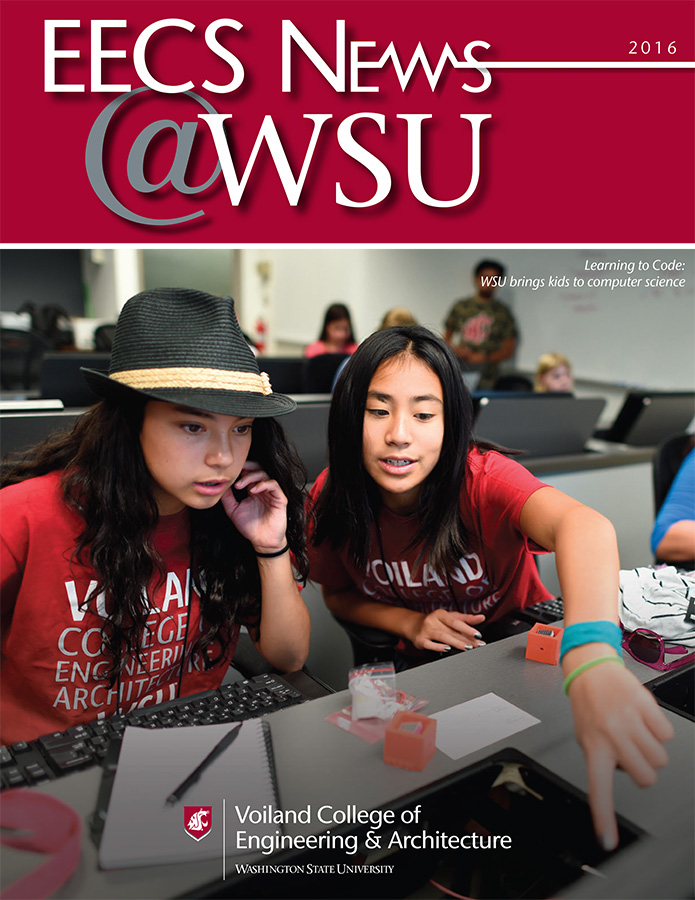