Before starting Structural Designs in 1998, Carol was a design engineer in the structural design firm Andersen Bjornstad Kane and Jacobs (ABKJ), in Seattle, Washington and worked as a Structural Engineer for the U.S. Army Corps of Engineers in Walla Walla, Washington.

Since starting Structural Designs, Carol has mainly focused her design work on the structural engineering of residential and smaller commercial projects. She has designed projects and is knowledgeable with the typical design requirements of many Washington jurisdictions, including King, Snohomish and Kittitas Counties.

Outside of her work activities, Carol serves on the Advisory Board of the Department of Civil and Environmental Engineering at Washington State University and on the Executive Leadership Board for the Voiland College of Engineering and Architecture. She is involved in neighborhood and community activities in the Kirkland area. She is also the mother of two and is married to fellow WSU graduate and engineer, Grant Buckingham of DCI Engineers of Seattle, Washington. 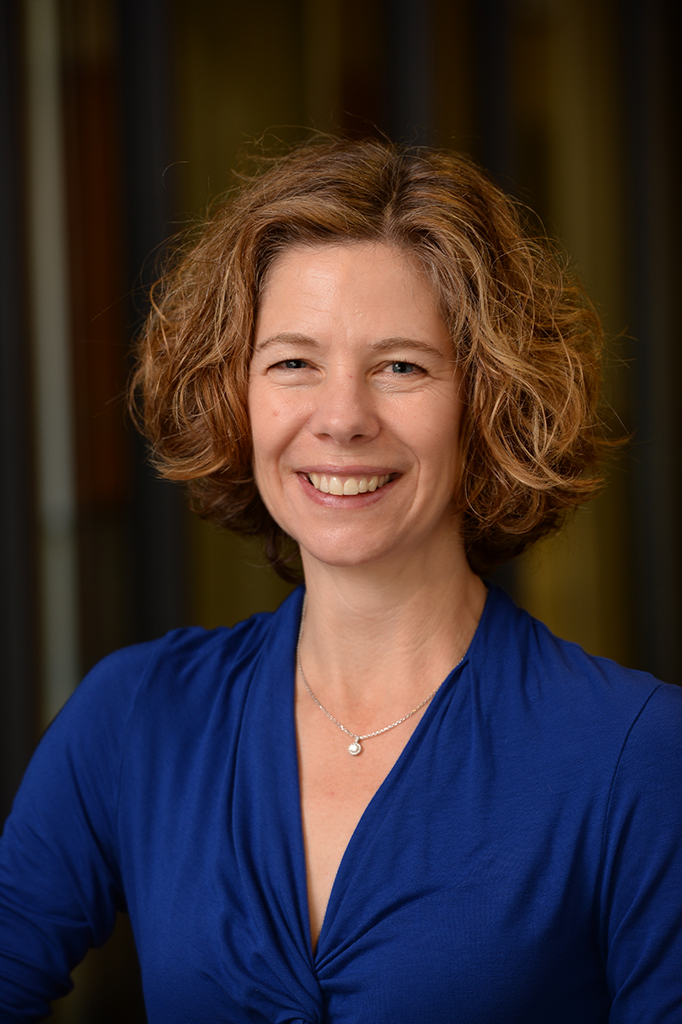