After joining SEL in 1994, Whitehead served in a variety of roles within the company, including hardware engineer, research engineer, and chief engineer of the Government Services Division, and vice president of Research & Development.

A passionate driver of product and talent development at SEL, Whitehead has had a hand in the steady stream of inventions and innovations to come out of the U.S. based-technology company. He has been awarded more than 60 patents around the world.

Whitehead is a leader in utility and industrial control system cybersecurity. He has presented at conferences, testified before FERC, chairs the IEEE Power and Energy Society Substations C6 group that addresses serial cryptographic protocols and has authored numerous papers on the topic.

Whitehead received his BSEE from Washington State University in 1989 and his MSEE from Rensselaer Polytechnic Institute in 1994. He is a registered Professional Engineer in Washington, New York, Michigan, and North Carolina. 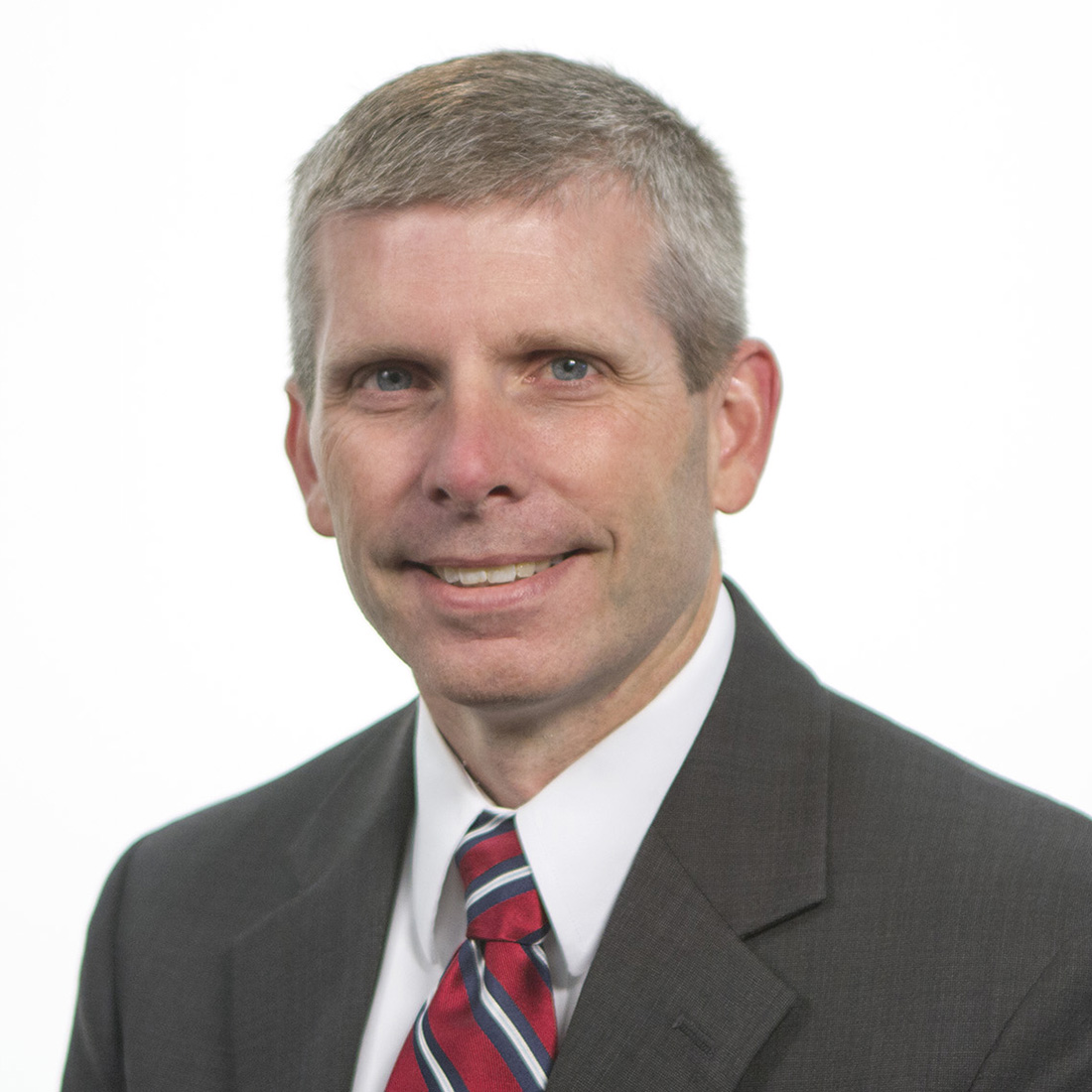