Prior to joining PACCAR, Mr. Quinn was with Boeing for 19 years in Engineering and Information Technology positions.

Mr. Quinn holds a Bachelor of Science in Mechanical Engineering from Washington State University and an MBA from Seattle University.

He is married and has two daughters. He enjoys boating, golf and time with his family. 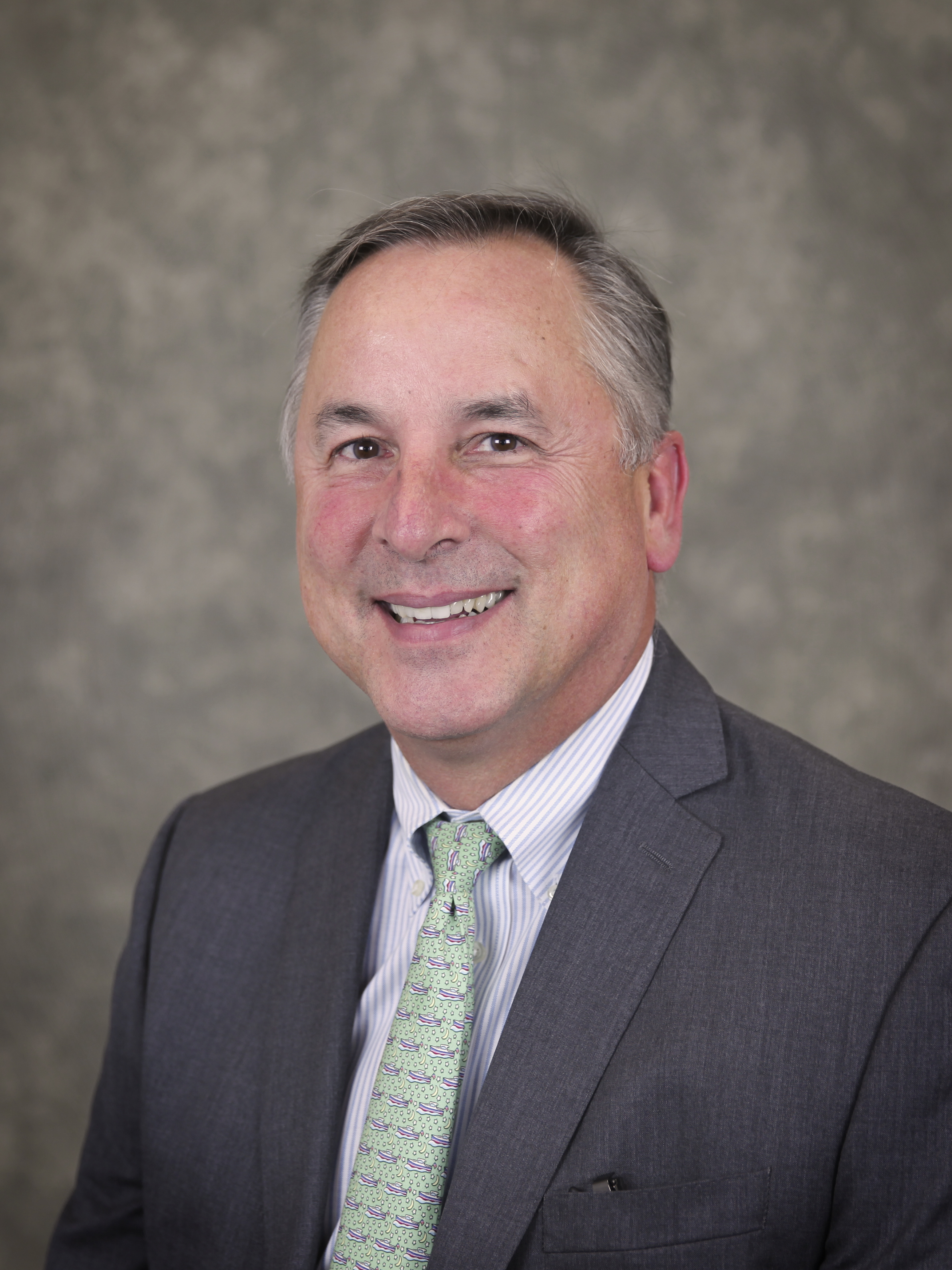