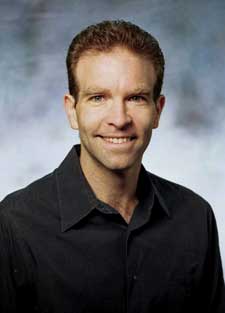 After a year in Italy conducting measurements and dubious questioning of design, Associate Professor Matthew A. Cohen presented new research on the proportional systems of Brunelleschi’s buildings at an international conference. The conference was held at the Villa I Tatti, Harvard university Center for Italian Renaissance Students inFlorence, as part of his controversial critique of Rudolf Wittkower’s paradigmatic framework.

Currently, Cohen is not only out to question the common theory about the architecture of a single church inFlorence, he’s questioning how historical architecture is studied worldwide. The professor continues to develop this research in three articles publishedin Annali di Architettura, Vol.21, 2009; Quality Out of Control: Standards for Measuring Architecture, Routledge, 2010; and Some Degrees of happiness: Studies in Honor of Howard Burns, Scuola Normale Superiore, Pisa, 2010