Washington State University researchers for the first time have discovered how electrical stimulation works for the treatment of bacterial infections, paving the way for a viable alternative to medicinal antibiotics. 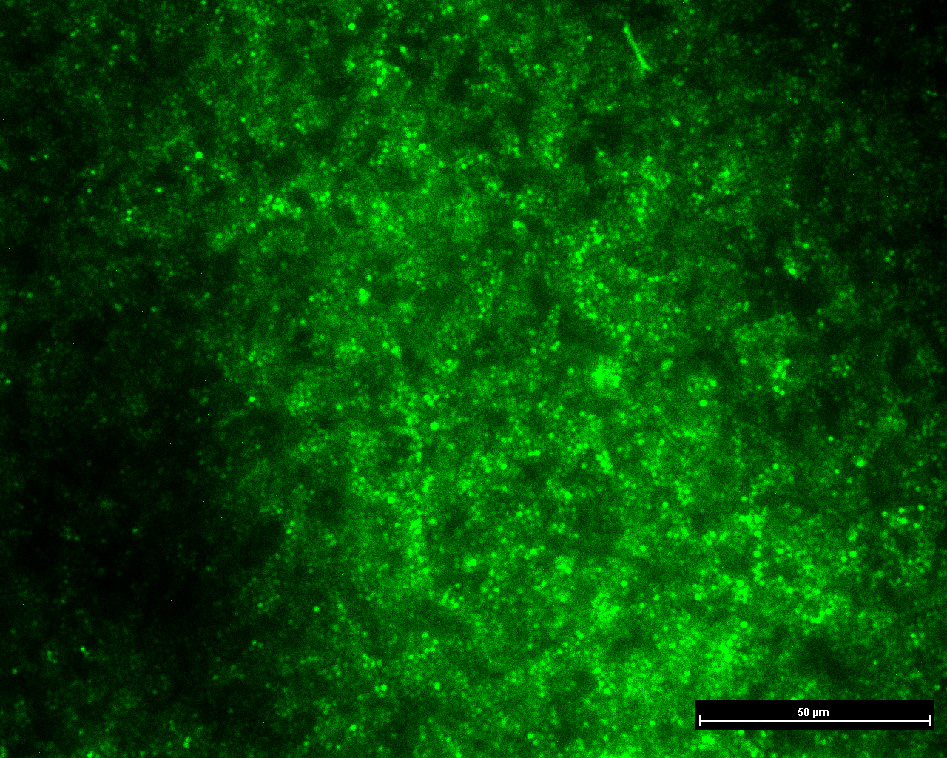 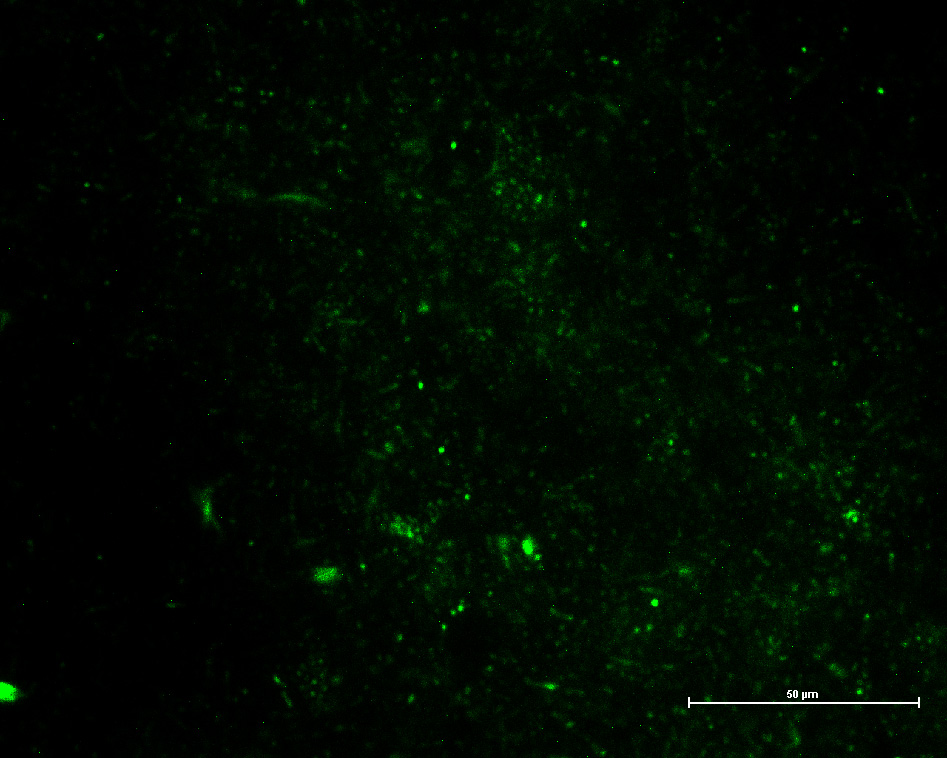 Bacterial levels before treatment / after treatment.

The researchers passed an electric current over a film of bacteria and in 24 hours killed almost all of a multi drug resistant bacterium that is often present in difficult-to-treat infections. The remaining bacterial population was 1/10,000 of its original size.

The researchers also tested the method on pig tissue, where it killed most of the bacteria and did not damage surrounding tissue. The research appears in Nature Scientific Reports, an open-access online journal from the publishers of Nature.

Antibiotics have been the preferred and most effective treatment for infections, but their widespread use has led to drug-resistant strains.

Electrical stimulation has had mixed results against bacteria, but this is probably due in part because people didn’t have a clear understanding of how it works electrochemically, said Haluk Beyenal, coauthor of the paper and a professor in WSU’s Gene and Linda Voiland School of Chemical Engineering and Bioengineering.

The researchers, for the first time, demonstrated the electrochemical reaction produces hydrogen peroxide, an effective disinfectant, at the electrode surface.

“We have been doing fundamental research on this for many years, and finally we are able to transfer it to technology,” said Beyenal. “It’s really exciting.”

The researchers optimized the reaction and developed an “e-scaffold,” a sort of electronic Band-Aid made out of conductive carbon fabric. By running electrical current through the fabric, they produced a low and constant concentration of hydrogen peroxide to kill the bugs. The bacteria are unable to develop resistance to such an electrochemical treatment.

The researchers have applied for a patent and are now testing it with a variety of bacterial species.

The work was led by Sujala T. Sultana, a graduate student in the Voiland School, and included other researchers from the Voiland School, the WSU Department of Veterinary Microbiology and Pathology, the Washington Animal Disease Diagnostic Laboratory, and WSU’s Paul G. Allen School for Global Animal Health.

Find this story and related content in Voiland College of Engineering and Architecture’s latest edition of Innovation Magazine.