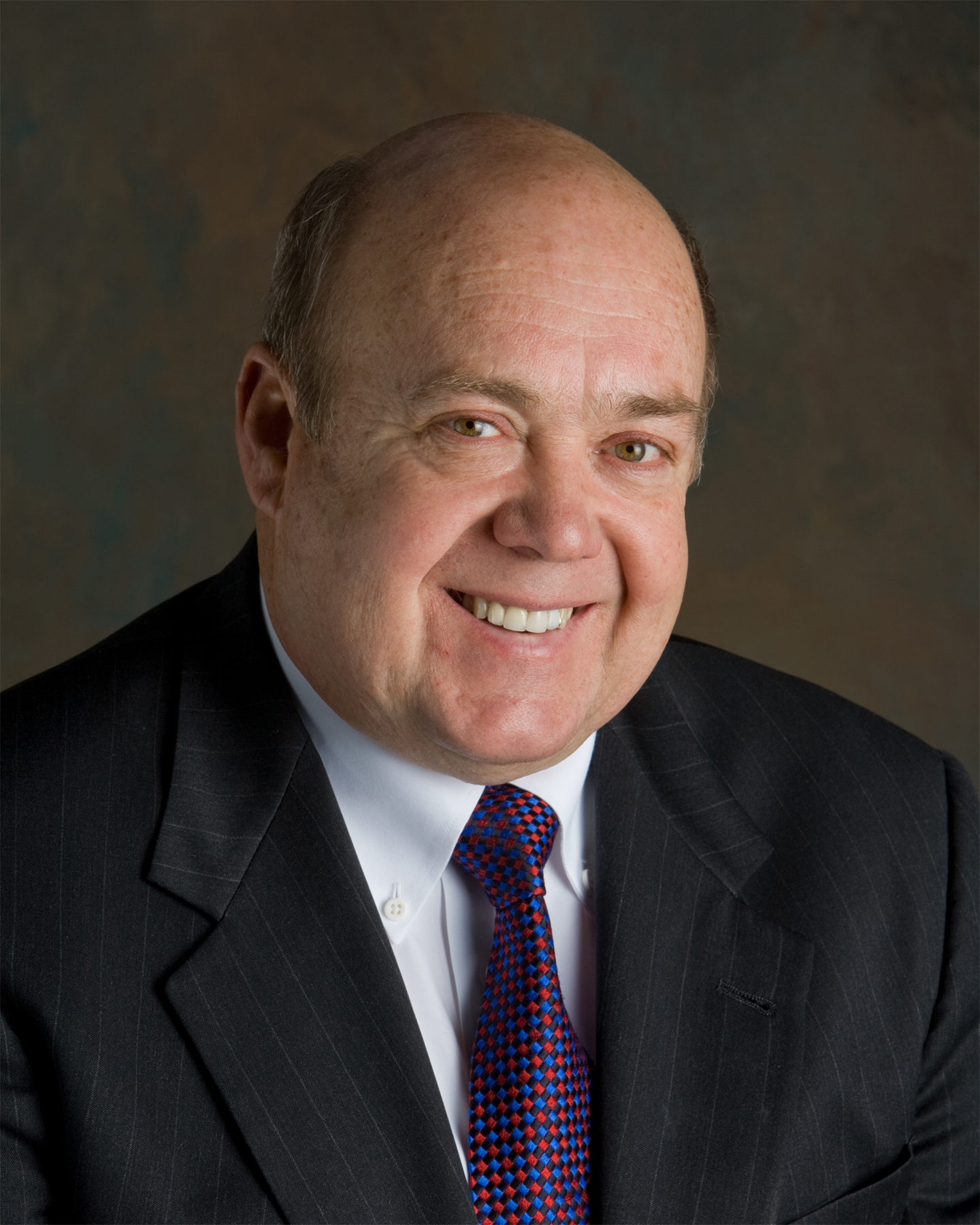 Dick Colf and the Colf Family Foundation have established two distinguished professorships in the Department of Civil and Environmental Engineering.

The professorships will advance excellence in civil engineering at WSU, providing annual funding that will be used to support educational activities in undergraduate and master’s degree-level programs in civil engineering, with an emphasis on highway materials and geotechnical engineering.

“Support from professorships, like that provided by Dick Colf, make the difference in being able to recruit and retain top faculty,” said Balasingam Muhunthan, chair of civil and environmental engineering. “Such support helps us to successfully compete with top schools in the country to bring the most productive faculty to WSU, attract outstanding students, and deliver discretionary resources to immediately start growing our important research programs.”

Colf ’66, retired executive vice president of Peter Kiewit Sons’ Inc., one of the largest construction companies in North America, began his career at the Kiewit Corporation as a summer intern in 1965, working on a seven-mile stretch of I-90 east of Butte, Montana. That fall, he received a Kiewit scholarship that helped him finish his senior year at WSU.

After graduating in 1966 with a bachelor’s degree in civil engineering, Colf went to work for Kiewit. He began as an engineer on grading projects for the Northwest district office in Walla Walla.

During his career, he worked on and supervised many construction projects, including highways, levees, jetties, oil industry facilities, and dams. He was project manager on a $15 million, 450-person operation in Lewiston, Idaho, for the U.S. Corps of Engineers. It involved levee construction for the city of Lewiston made necessary by Lower Granite Dam on the Snake River.

Colf later spent two years managing work on the Trans-Alaska pipeline, where he was in charge of installing 22,000 vertical supports on the northernmost 220-mile section. He also managed the $128 million Terror Lake hydroelectric project on Kodiak Island, which included construction of a large dam, six-mile tunnel, penstock, and powerhouse.

Colf later managed Kiewit’s northwest district to an unprecedented 10 consecutive years as the company’s top performing district. He was named division manager in 1992 and at one point had executive management responsibility for six districts, covering much of the United States and all of Canada. He was selected to the board of directors in 1994 and the executive committee in 1998. Although he retired in 2009, he remained a member of the board until 2012.

In 2013, he was honored with the WSU Alumni Achievement Award, the highest honor bestowed by the WSU Alumni Association. Since 1970, less than 510 WSU alumni have received this prestigious award.

“We so appreciate Dick’s generosity and support for WSU,” said Candis Claiborn, dean of the Voiland College of Engineering and Architecture. “His support for this professorship helps to propel the Department of Civil Engineering to the next level and helps ensure that we raise the caliber and the reputation of our undergraduate and graduate programs.”

“I feel privileged to give back in a small way for the great opportunity that I had in receiving my civil engineering degree from Washington State University,” said Colf. “I trust that this professorship will contribute toward an equally rewarding experience for others. “

If you are interested in supporting Voiland College students, faculty, or programs, contact Devon Anderson, senior director of development at 509-335-2197 or danders@wsu.edu.