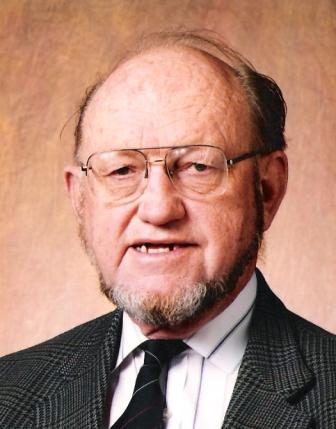 Professor Clayton Crowe, a favorite professor to a generation of students, passed away last winter at his Pullman home.

He began teaching in the Mechanical Engineering Department in 1969 after spending seven years in the rocket industry in California. Over the years he taught many students in the areas of fluid mechanics, thermodynamics, and thermal-fluid systems.

He co-authored an undergraduate fluid mechanics text, Engineering Fluid Mechanics. The book is one of the leading fluid mechanics textbooks in the United States, has been used in over 60 universities, and was translated into Spanish and Korean. Its success has been attributed to its exceptional readability and student-friendly approach.

He remained active in research at WSU after he retired, continuing to publish, work with graduate students and faculty on research projects, and mentor young faculty. He received WSU’s Sahlin Award for Research in 1998 and the Emeritus Society Excellence Award in 2010.

Memorials can be made to the school’s Clayton T. Crowe Scholarship fund. For information, contact Devon Anderson, Senior Director of Development, at danders@wsu.edu or 509-335-2197.